Articles > What are the Requirements of Turkish Citizenship through Investment? 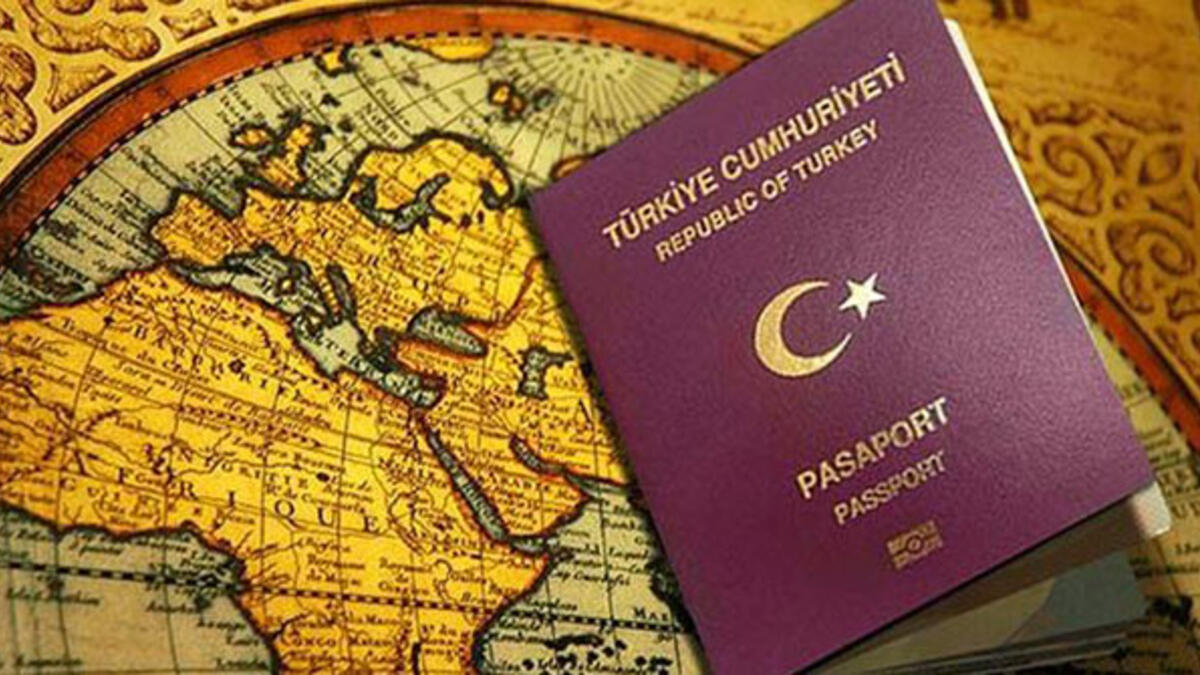 Exceptional gain of Turkish citizenship, documents required for application and procedures to be made in accordance with article 5901 of the Turkish Citizenship Act m.20;

Conditions for Exceptional Gain of Turkish Citizenship through Investment;

a) At least 500.000 USD or equivalent of foreign currency or turkish lira in the amount of fixed capital investment determined by the Ministry of Industry and Technology,

b) At least 250,000 U.S. dollars or equivalent of foreign currency or turkish lira in the amount of im property title deed records for three years, provided that the sale of shahi purchased or established a floor ownership or floor altitude, at least 250,000 U.S. dollars or equivalent foreign currency or turkish lira amount deposited in advance of the sale of the imsiver is promised from the notary contract for three years with the promise of transfer and abandonment of the title deed record was determined by the Ministry of Environment and Urbanization ,

c) Identified by the Ministry of Family, Labour and Social Services, where it employs at least 50 people,

ç) At least 500,000 U.S. dollars or equivalent foreign currency or turkish lira deposits in the amount of three years on the condition that the banks operating in Turkey deposited by the Banking Regulation and Supervision Authority,

d) At least 500,000 U.S. dollars or equivalent of foreign currency or turkish lira in the amount of government borrowing vehicles purchased on the condition of keeping for three years determined by the Ministry of Treasury and Finance.

a) Petition form indicating the request.

b) A passport or similar document indicating which state citizen the person is a citizen of, and a document related to it if it is possible to obtain it if it is stateless.

d) Example of population registration obtained from the system by the application authorities belonging to turkish citizens if they have first or second degree relatives.

e) If the date of birth of the person does not have a month and a day, the document obtained from the competent authorities of his country for completion of the date of birth, and his signed declaration that he/she has agreed to take action in accordance with Article 39 of the Population Services Law no. 5490 if the document cannot be obtained.

f) Receipt indicating that the service fee has been invested in the Finance Minister.

g) The completed file is sent to the Ministry for a decision.

h) In determining the monetary values specified as investment costs, the effective sales rate and/or cross exchange rate of the Central Bank of the Republic of Turkey is based on the date of determination. k) Transition is possible in order to complete the specified time between the types of investments to be made. 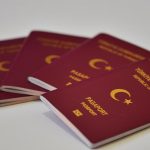 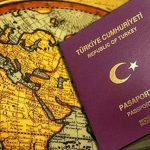 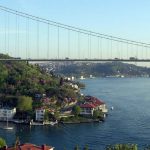 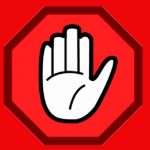 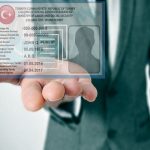